I just got off the phone after an entertaining conversation with my brother Andrew. He graduated from law school yesterday, which came as a surprise to the entire family except me. When I was driving him back home from a West Palm Beach rehabilitation center seven years ago, we made a pact. He promised that he is going to stay clean, and continue to get help towards recovery and get through law school. I promised that if he made it through law school, I would gladly pay off all of his student loans.

Andrew loved to party and was a huge fan of party/club drugs. After our parents divorced, he moved to Florida with dad. We visited each other during school holidays and in the summer. Ecstasy is a hit in the Florida party scene. Why is it so popular? It’s one drug that can keep you on your feet dancing all night long. However, using MDMA can have lasting effects on your life and mental health, just like it did with Andrew. The euphoria brought about by the drug can boost the fun in parties, enhancing the colors and the vibrant sounds of the surroundings. 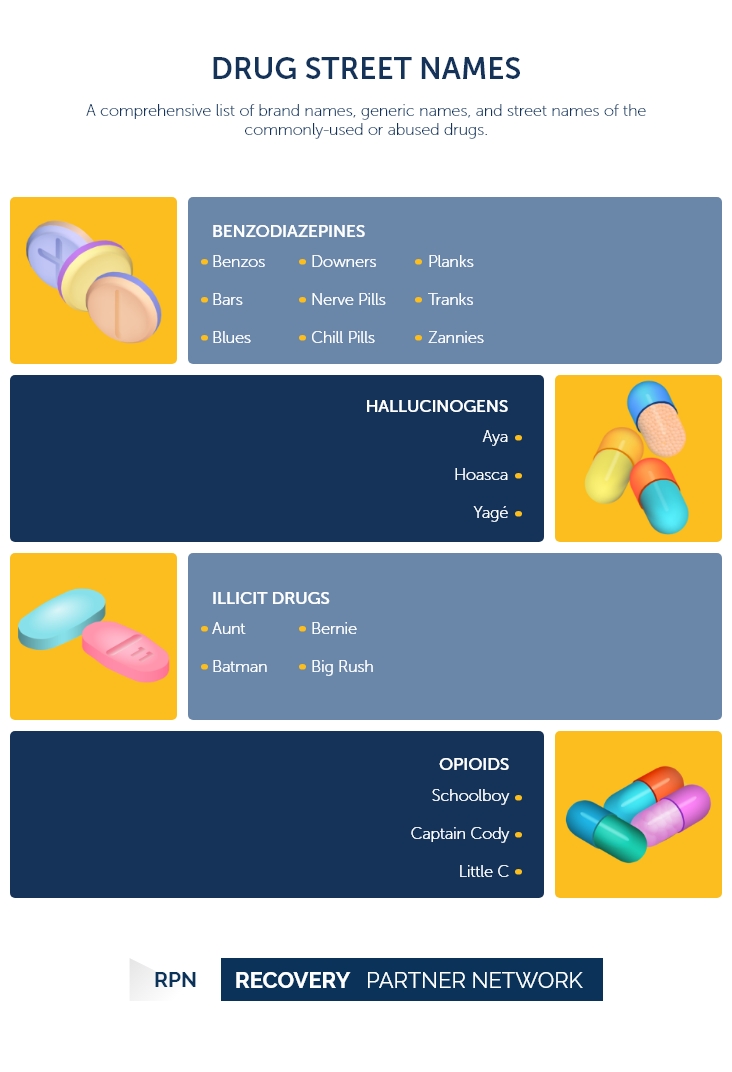 I later learned that Andrew had been abusing MDMA for almost two years. Among other party drugs, he had been experimenting with Rohypnol, GHB, and Ketamine. It took a toll on him because he was already struggling with anxiety and depression from his early teenage years. My worst nightmare became a reality when I received the call from dad saying Andrew was admitted to hospital after a drug and alcohol overdose. I flew over to Florida immediately.

By the time I got there, Andrew was in a stable condition, but still getting treatment at the hospital. It was at that point we decided to send him to a rehab center in West Palm Beach. He point–blank refused to go to rehabilitation at first, but I shared my own rehab experience with him and convinced him to go. He thanked me today and said that it was the best decision he made in his life. I’m proud of my brother for being able to stay the course of recovery and achieve his goals.

The exposure of the younger generation to the party drugs such as Ecstasy, Roofies, Ketamine, and GHB is becoming more commonplace. However, what one should keep in mind is messing with these drugs while dealing with a mental illness or, while taking prescription medication, can cause extremely unpleasant experiences. Over time they tend to enhance anxiety and depression, and like Andrew, most teenagers would turn to hard drugs like cocaine to get away from these effects.

Mixing pills, party drugs, and abusing hard drugs like cocaine, along with alcohol, would guarantee to lead to an overdose or even death. Both Andrew and I were fortunate to get professional help from rehabilitation facilities to overcome our drug addictions. Recovery will test you at a different level, but if you stay on track and continue to get support, it’s all worth the pain. If you sincerely feel like you want to quit a drug addiction or you suspect a family member has an addiction, call the nearest rehab facility and see what help is available. You won’t regret the decision.

One question many doctors in the addiction treatment field are asked, especially from parents supporting…

Substance abuse has consequences, and it’s best dealt with before it eats you up alive.…